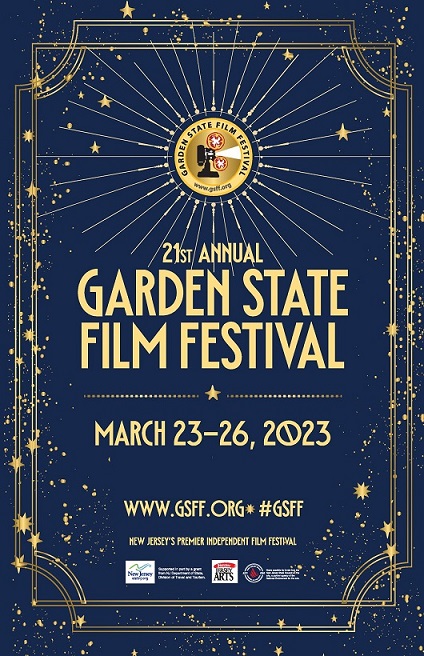 The artistic philosophy of the Garden State Film Festival is rooted in the celebration of the independent film genre and the creation of a forum where local and other independent filmmakers can exhibit their work. It was also created to pay tribute to New Jersey’s legacy as the birthplace of the American filmmaking industry in Thomas Edison’s Menlo Park laboratories where he invented the first film cameras and projectors, to Fort Lee, where the original studios were founded. Our event provides novice and aspiring filmmakers, actors, and others interested in careers in the film business, the opportunity to meet and network with industry professionals in an atmosphere conducive to learning and mentoring. Further, it is happy to present each spring in Asbury Park and to serve as an added engine for the city’s vitality through arts, commerce and culture.