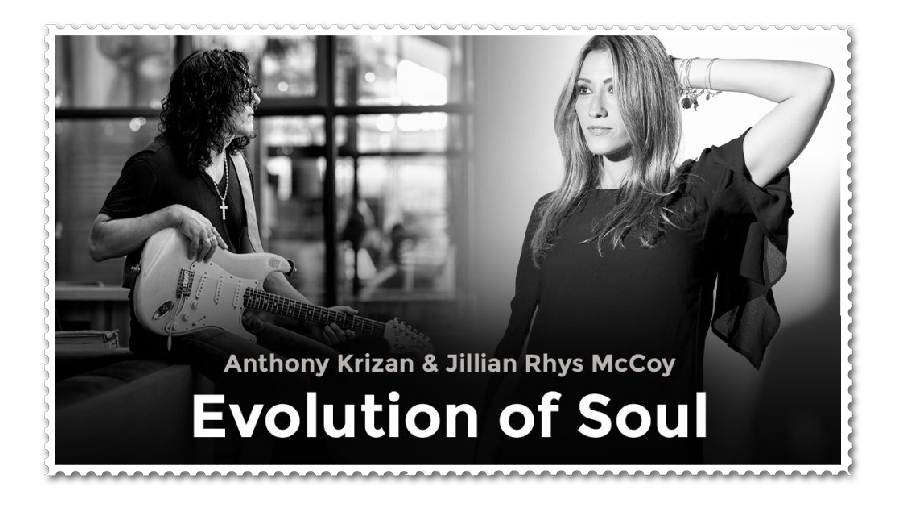 In a career that spans over two decades, Jillian Rhys McCoy has proven over and over again to be a force to be reckoned with. McCoy, who has performed alongside Steven Van Zandt, Southside Johnny, The Duprees, Tommy James & The Shondells and Ben E. King, has also been a member of Jon Bon Jovi’s Kings Of Suburbia project, stacking her resume with not just bits of rock and roll history, but the rhythmic undertones that have lifted the genre from day one.