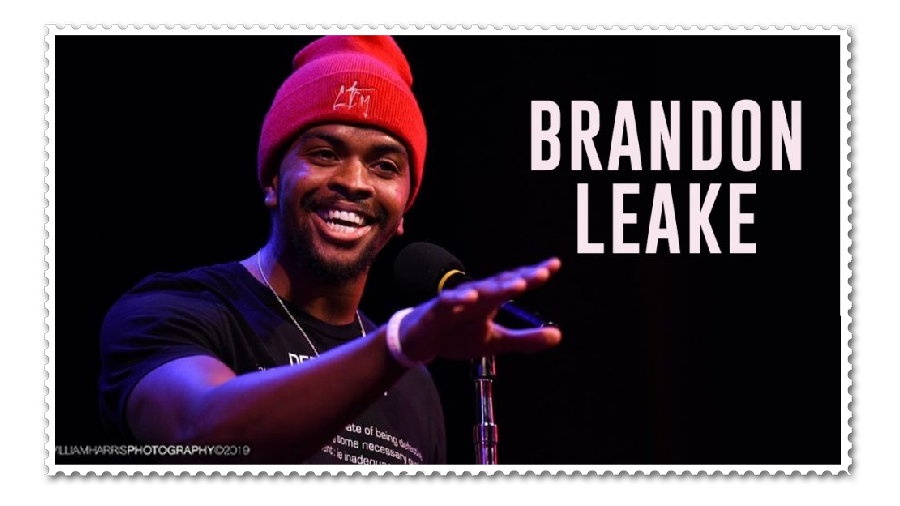 Brandon Leake, winner of America’s Got Talent Season 15, is an artistic visionary whose roots lie in Stockton, California. Brandon started Called To Move – CTM at Simpson University with a small group of artists trying to share their gifts and encourage others to do so, which has grown into a national iniaitive that has inspired audiences through poetry all across the country. In 2016, Brandon Leake released a debut album entitled, “In My Thoughts”, and since has traveled from LA to New York and everywhere in between performing his pieces, leading spoken word poetry workshops, and keynote speaking. He’s performed at conferences, universities, and theatres nationwide – leaving audiences speechless by his beautiful words.