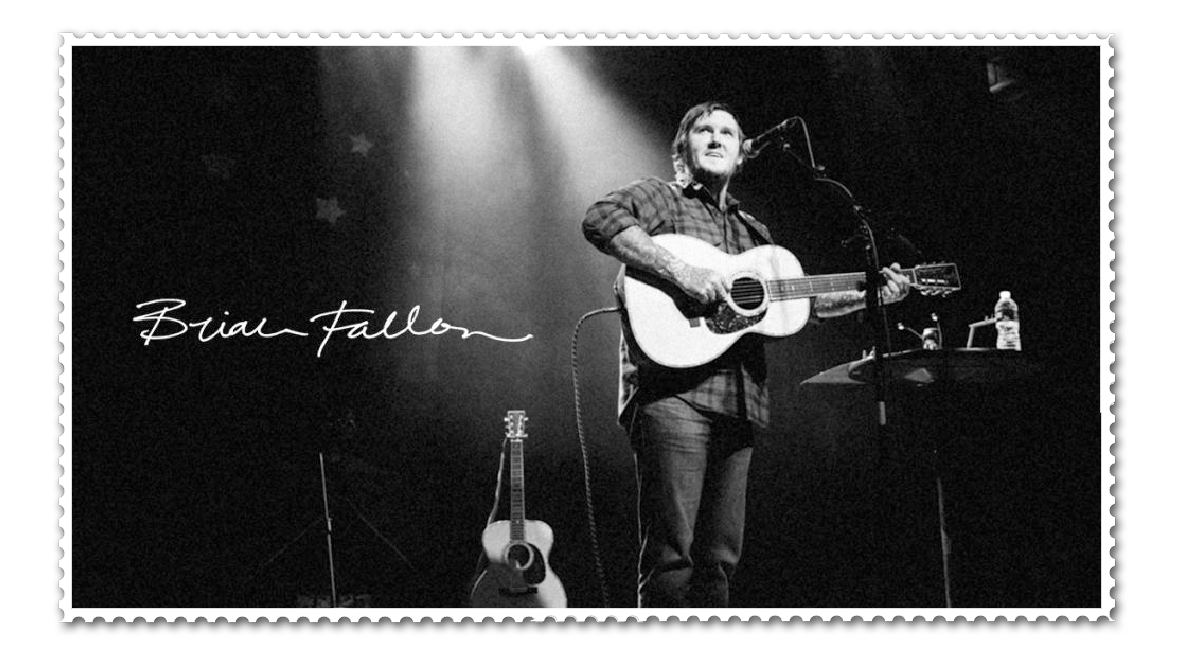 Brian Fallon’s rockstar days are firmly behind him. And no one is more accepting of that fact than Brian Fallon. Having recently turned 40, the New Jersey legend has left more than his youth in his rearview. His former outfit, The Gaslight Anthem, reunited for a string of reunion shows in 2018 but now only exists in that murky grey area known as “indefinite hiatus.” He released two well-received solo albums in the past four years, 2016’s Painkillers and 2018’s Sleepwalkers, but even those records dwell more in the rock genre than anywhere else. Now, with his new solo album, Local Honey, and a partnership for his own label with the venerated, artist-friendly outpost Thirty Tigers (Sturgill Simpson, Jason Isbell), Fallon has made the record he has always wanted to make and has put himself in a place to release it exactly as he pleases. Its acoustic-leaning, introspective, singer-songwriter artistry is a benchmark of a time and place, a heartfelt and grown-up sound that has been in his mind and in his heart for a long while. Unique amongst his output, Local Honey is a snapshot of Fallon’s current existence and a master stroke from an artist whose songwriting talent is boiling over.