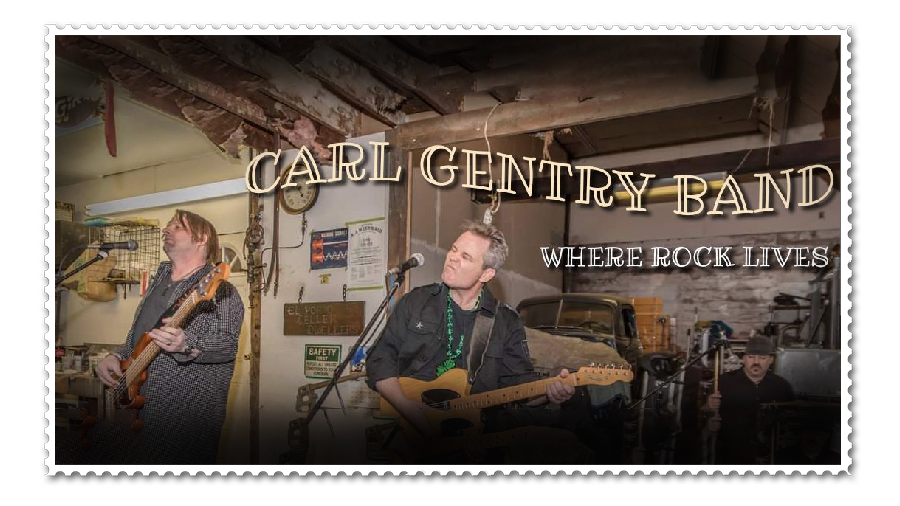 It’s a stellar setlist that celebrates the music of a generation and the great classic rock of WNEW-FM from the 1960’s through the early 1980’s. Hear the music we grew up with, listen to the voices of the legendary DJs, and reflect on some of the major events of the times. Includes musical tributes to DJ programs such as Scott Muni’s Promise to New York: “The 12 O’Clock Beatle Block,” Carol Miller’s “Get the Led Out,” Selections From “The Top 1027 Songs of All Time,” Pete Fornatale’s “Mixed Bag,” etc. Setlists can vary from show to show and include song “Workforce Block” and “Two-Fer Tuesday” tributes to artists and bands such as but not limited to Squeeze, Neil Young, Santana, Tom Petty and the Heartbreakers, The Rolling Stones, The Grateful Dead, The Who, Creedence Clearwater Revival, Elton John, Billy Joel, Traffic, Bob Dylan, Traveling Wilburys, David Bowie, John Cougar Mellencamp, Stray Cats, CSNY, Leon Russell, Simon and Garfunkel, Moody Blues, The Byrds, etc. etc.