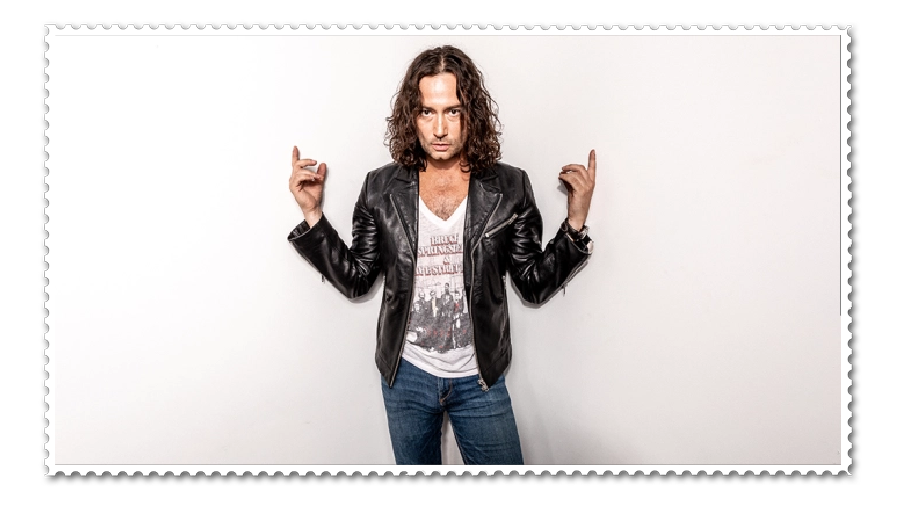 CONSTANTINE MAROULIS, the Tony-nominated Broadway star, American Idol alum and Jersey resident, returns to the Shore with his ”soulful, pure, intense voice” (New York Times). At the Axelrod, Constantine appeared as Berger in the 50th anniversary concerts of Hair. On Broadway, he received his first Tony nomination for creating the role of Drew in Rock of Ages. He also appeared opposite Deborah Cox in Jekyll and Hyde and produced the revival of Spring Awakening, for which he was nominated for his second Tony. Last summer he released his new album Until I’m Wanted.