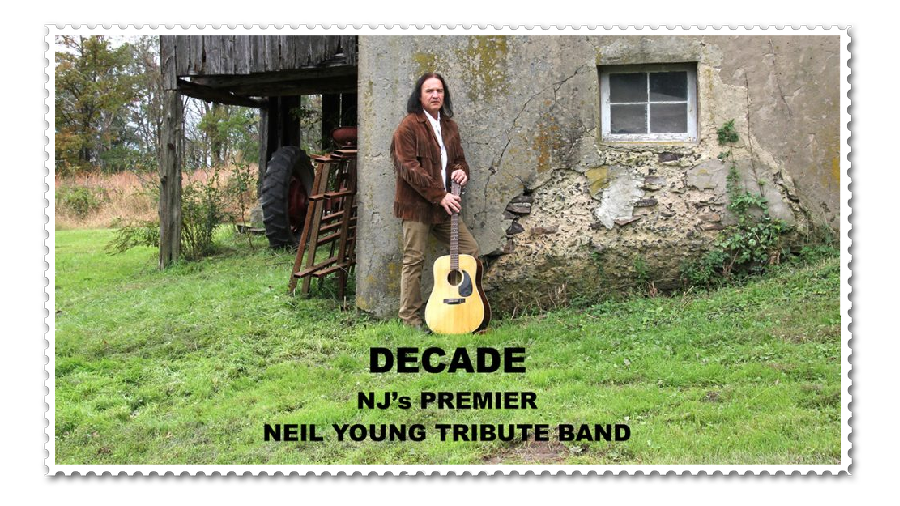 Playing the music of Neil Young has been a lifelong passion for lead vocalist and guitarist, John Hathaway, and he makes no bones about it. “He’s the reason I learned to play.” For the last 30 years, John has been studiously learning the ins and outs of Neil’s guitar work. Perfecting the now famous and unique palm muting technique and one of a kind lead work that are Neil’s trademarks has been a lifelong goal and the reason why this tribute is so different from many other Neil Young cover bands. “The guitar work and vocals have to be dead on or we will be dismissed as just another bunch of hacks,” states John. “We’re re-creating album recordings. We’re not kidding around here. Anything less would be a disservice to the fans coming to see us. I want people to leave thinking they just saw the best thing next to Neil Young in person.”