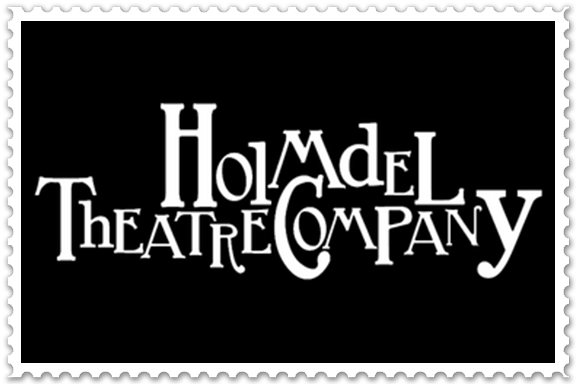 Heralded as one of the “Breakout Stars of 2020” by The New York Times, ELIZABETH STANLEY received Tony, Drama Desk, Outer Critics Circle Award nominations and a Grammy Award for her performance as Mary Jane Healy in the Broadway musical Jagged Little Pill, inspired by the music of Alanis Morissette, book by Diablo Cody, and directed by Diane Paulus. She recently starred opposite Vanessa Williams and Santino Fontana in Sondheim’s Anyone Can Whistle in Concert at Carnegie Hall with MasterVoices.

Ms. Stanley has dazzled Broadway audiences as Claire De Loone in the revival of On the Town (Drama Desk Nomination), Dyanne in Million Dollar Quartet, Allison in Cry-Baby, and April in the Tony Award-winning revival of Company. She appeared as Gussie in James Lapine’s production of Merrily We Roll Along at City Center Encores! (PS Classics cast recording), The Nurse in Hello, Again (Transport Group, Drama League Award), Signature Theatre’s production of F**king A and Of Thee I Sing (Master Voices, Carnegie Hall). She starred as Francesca in the First National Tour of Jason Robert Brown’s The Bridges of Madison County and as Kira in the First National Tour of Xanadu.

She recently performed “The Miller’s Son” in Take Me to the World: a Sondheim 90th Birthday Celebration (Youtube).