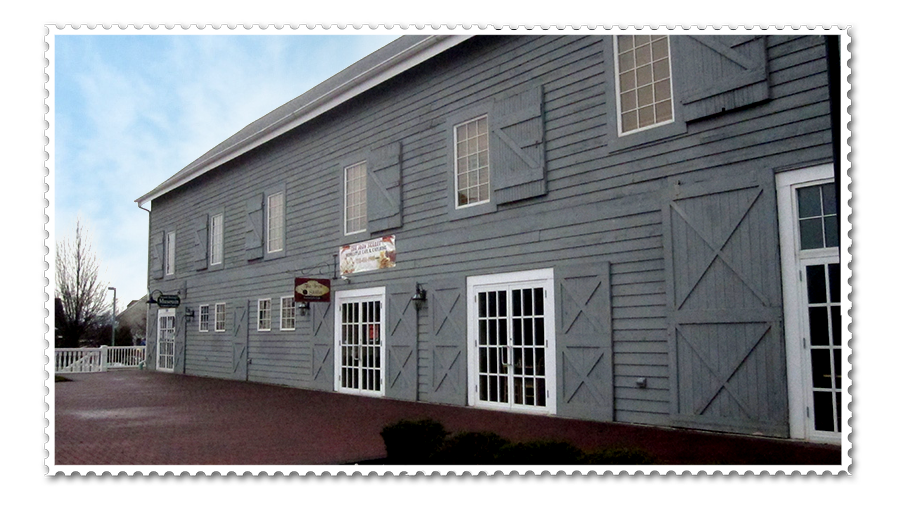 Between the years 1946 and 1953, the American, German-Jewish architect Eric Mendelsohn built four synagogues in the Midwest, which were the crowning conclusion of his career through tumultuous times. In his book, Eric Mendelsohn’s Synagogues in America, photographer Michael Palmer records in detail these four Mendelsohn synagogues, located in Saint Paul, Saint Louis, Cleveland, and Grand Rapids. Palmer will use his photographs as the foundation for a
discussion about Mendelsohn, his Jewish identity, and his architectural mission. Palmer will also explain how the founding of the State of Israel in 1948 affected Mendelsohn’s plans and how Mendelsohn sought to create radically new architectural solutions for American houses of worship that uniquely met the functional, social, and spiritual demands of their respective,
diverse Jewish communities.