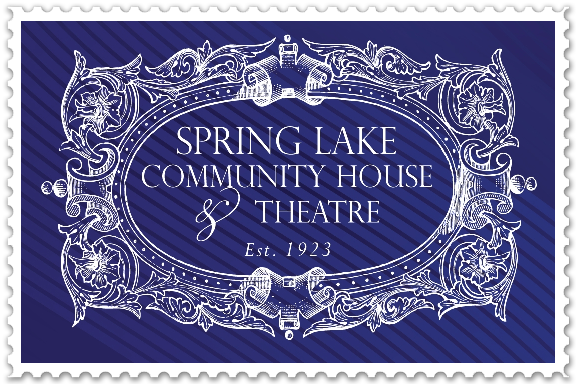 Gypsy tells the story of the dreams and efforts of one hungry, powerhouse of a woman to get her two daughters into show business. Gypsy is loosely based on the 1957 memoir of famous striptease artist Gypsy Rose Lee, entitled Gypsy: Memoirs of America’s Most Celebrated Stripper. The memoir and the musical focus on the story of Gypsy Rose Lee’s mother, Rose, and earned Rose a place in the theatrical and literary canon as the quintessential, archetypal “Stage Mother.” The musical features songs that have become standards of the musical theatre canon, including “Some People,” “Let Me Entertain You,” “Rose’s Turn,” and the show-stopping “Everything’s Coming Up Roses”.