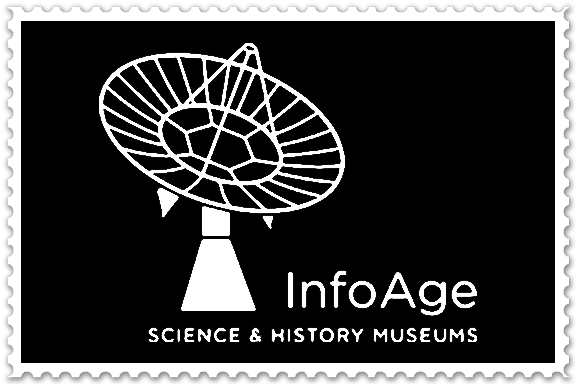 A team American and British divers set out recently to Ireland to explore and document one of the world’s most historically significant shipwrecks, R.M.S. Lusitania. 2,001 died, including 128 Americans. It caused many Americans to pressure the U.S. government to enter WW1.

Diver Joe Mazraani and Surface Support Team Member Jennifer Sellitti will share with the N.J. Historical Diver’s Association our team’s journey to Lusitania. In addition, we will premiere the final cut of Lusitania’s Legacy, a film created and produced by expedition