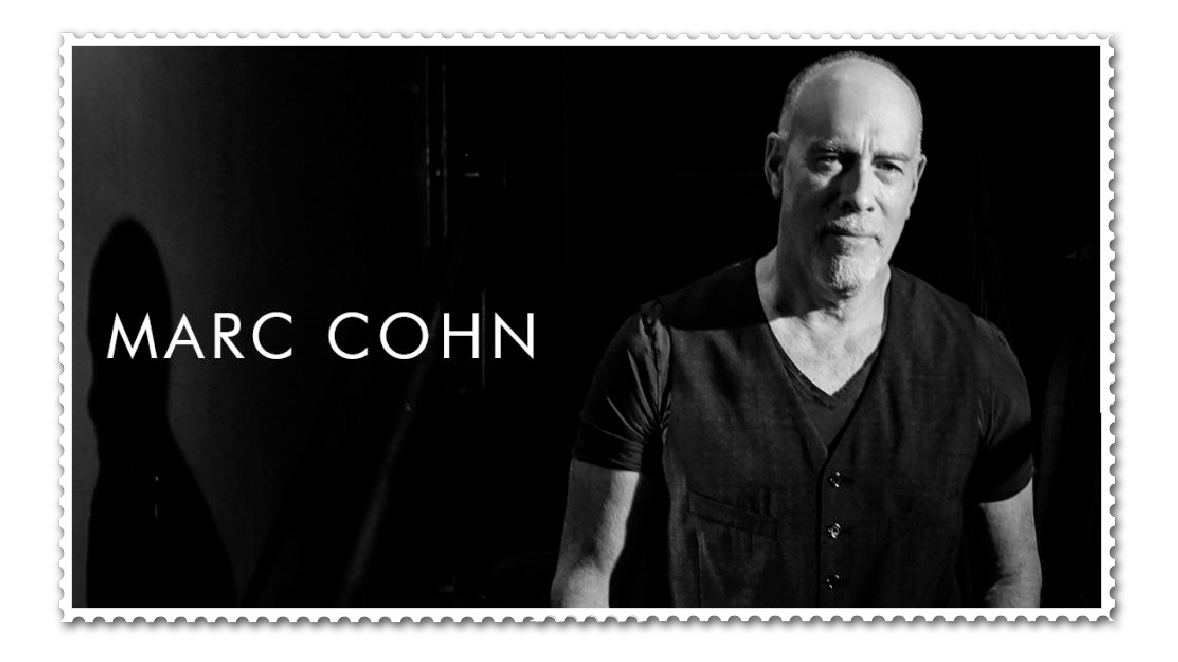 Marc’s momentum continued into a busy and fruitful 2017, which he spent in part on the road with the legendary Michael McDonald, garnering critical acclaim across the U.S. His writing talent was also drafted for work with a roster of American music greats including soul survivor William Bell, who won his first Grammy at age 78 with Marc’s help; Marc co-wrote a solid half of Bell’s celebrated album This is Where I Live, including the passionate opening cut “The Three Of Me.” The album revived the sound of Stax soul’s golden age, when Bell had first cut his teeth as an artist, and which had influenced Marc Cohn so powerfully – in its way, completing a circle and letting Marc give back to one of the originators of the sound that shaped him.