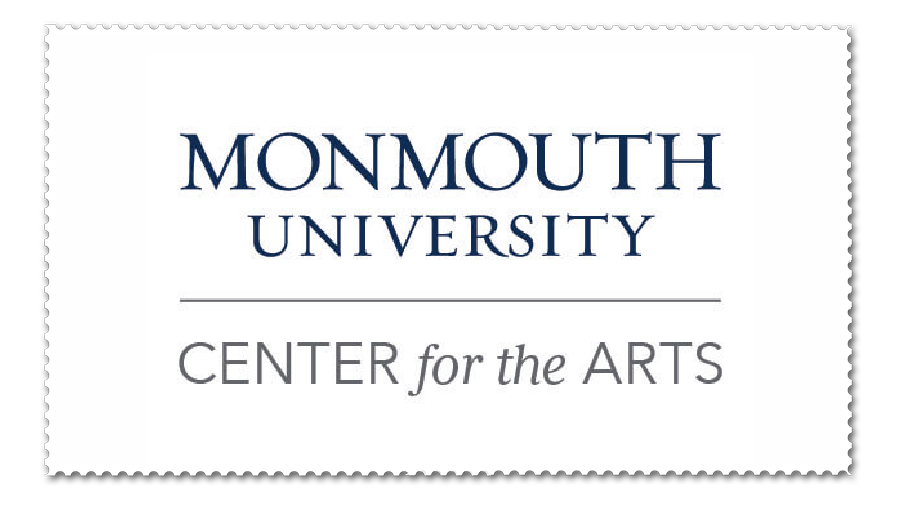 Robert Klein is a pioneer in modern stand-up comedy who has inspired heavyweights like Jay Leno and Jerry Seinfeld. For more than forty years, he has entertained audiences, and he continues to have an acclaimed career in comedy, on Broadway, on television, and in film. Born in the Bronx, he was a member of the famed “Second City” theatrical troupe in Chicago. Robert has been nominated twice for Grammy Awards for “Best Comedy Album of the Year” for his albums “Child of the Fifties” and “Mind Over Matter.”

In 1975, Klein was the first comedian to appear in a live concert on Home Box Office. He has gone on to do nine one-man shows for HBO and received his first Emmy nomination for Outstanding Music and Lyrics in 2001 for Robert Klein: “Child in His 50’s.” His most recent special for HBO, “Robert Klein: Unfair and Unbalanced” earned him a second Emmy nomination for Outstanding Original Music and Lyrics. Currently, he can be seen on “The Tonight Show Starring Jimmy Fallon,” where he is a show favorite, and on “The Late Show with Stephen Colbert.”