THE BRIDGES OF MADISON COUNTY 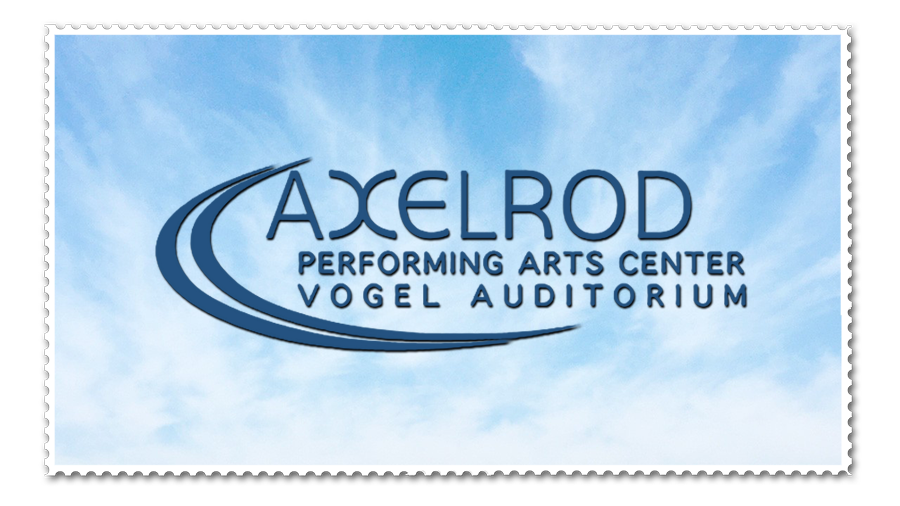 Based on one of the bestselling books of the 20th century and the 1995 film that starred Meryl Streep and Clint Eastwood, The Bridges of Madison County boasts a truly glorious score by Tony Award-winning composer-lyricist Jason Robert Brown (The Last Five Years, Parade, Songs for a New World) and a book by Pulitzer Prize-winning playwright Marsha Norman. If you’re not one of the 50 million Americans who read the book, Bridges is the story of an Italian woman named Francesca who lives in the American Midwest in the 1960s. The story takes off when she starts an affair with a National Geographic photographer focused on covered bridges in the area. What begins as an innocent friendship quickly unravels into a steamy affair, which produces heart-breaking repercussions on both their lives. The