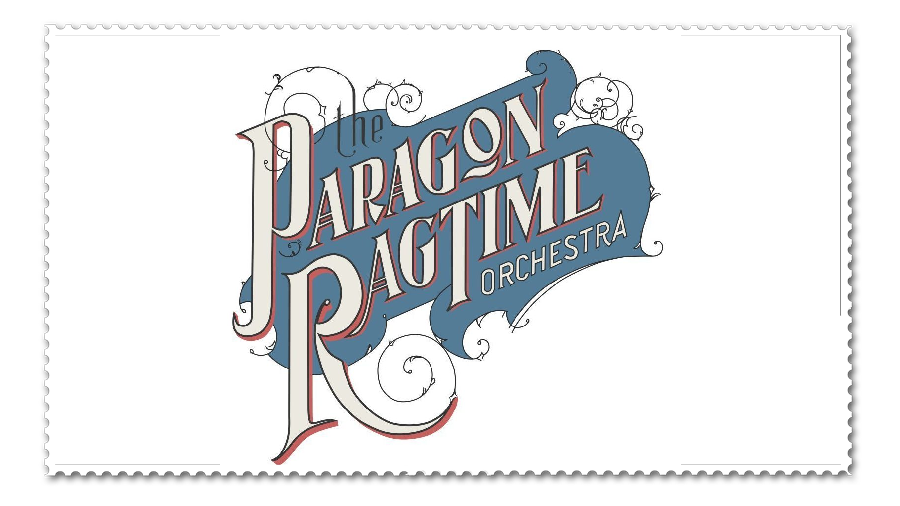 THE PARAGON RAGTIME ORCHESTRA, led by Asbury Park native and Julliard graduate Rick Benjamin, is America’s only orchestra dedicated to turn-of-the-century sounds of Arthur Pryor, the namesake of the newly restored Arthur Pryor Bandshell on the Asbury Park Boardwalk. In fact, PRO is the world’s only year-round, professional ensemble re-creating “America’s Original Music” – the syncopated sounds of early musical theater, silent cinema and dance. The PRO came into being as the result of Rick Benjamin’s 1985 discovery of thousands of orchestra scores in an abandoned warehouse in Asbury Park, a trove of music once belonging to Pryor from his days as producer, conductor and arranger for Victor Talking Machine Company, aka Victrola. In 1988 PRO made its formal debut at Alice Tully Hall—the first concert ever presented at Lincoln Center by such an ensemble. Since then, PRO has appeared at hundreds of leading arts venues, including the 92nd Street Y, the Ravinia Festival, the Smithsonian Institution, Chautauqua, the Brucknerhaus (Austria), and the American Dance Festival. PRO also provided the music for Disney’s Main Street, U.S.A. at Disneyland, Disney World, and Disneyland Paris for more than 25 years.