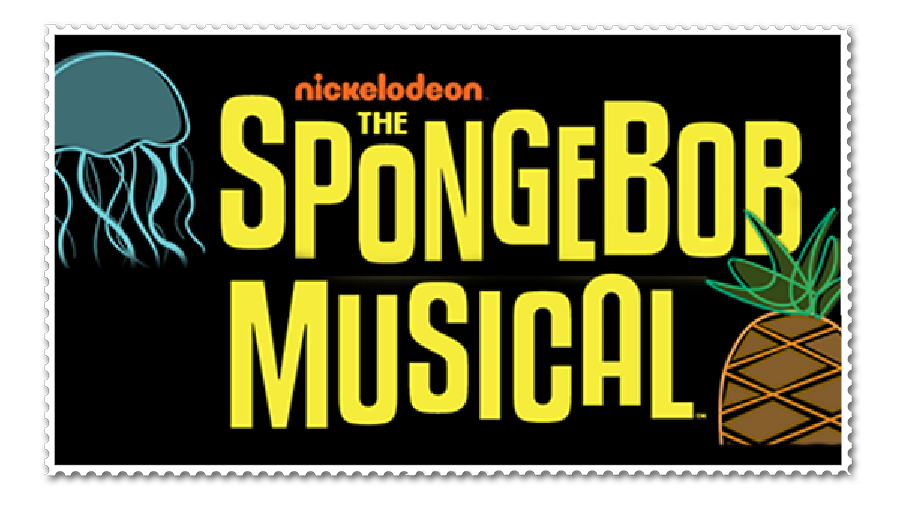 Presented by the Axelrod Performing Arts Academy, The SpongeBob Musical is based on the beloved animated series created by Stephen Hillenburg, TV’s number-one kids’ show for over 20 years. The Broadway production—which The New York Times called “brilliant”—was a surprise to children and adults alike! This production, directed by Broadway’s original Mrs. Puff, Abby C. Smith, takes place in Bikini Bottom where SpongeBob and his undersea cohorts face imminent annihilation. Thanks to the power of optimism (and musicals!), a new hero arises and the world is saved. With a score by some of the great pop songwriters of the past 50 years, The SpongeBob Musical is the hippest kids’ musical to ever open on Broadway.