Jazz & Blues by the Sea 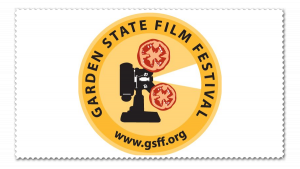